Let’s say you land on a box that has multiple users logged in (Citrix, RDS, etc). You’re either an admin, privesc to admin, or <DOMAIN>\Domain Users is part of the local Administrators group (yes, this actually happens).

Even though you’re an admin on the box, you’re trying to stay low key, but still want to perform passive recon to gather data. And since this is a high-traffic server, there’s a good chance that credentials are being used across plaintext protocols that could expand your access.

The good news is that there’s probably already a tool installed that does what you’re looking for. Network Shell (Netsh.exe) has been included with Windows operating systems since Windows 2000, and is a command-line utility that allows admins to view or modify the network configuration of a local or remote system. In short, there’s a lot it can do, but we’re going to focus on the trace function in this post.

There’s a few options to tinker with, but to keep it simple for this example, we can start and stop a capture with:

Netsh captures and stores the data into a trace log with an ETL extension. There’s a few ways to view the data; each requiring the installation of Microsoft Message Analyzer (MMA) on your system or a VM. 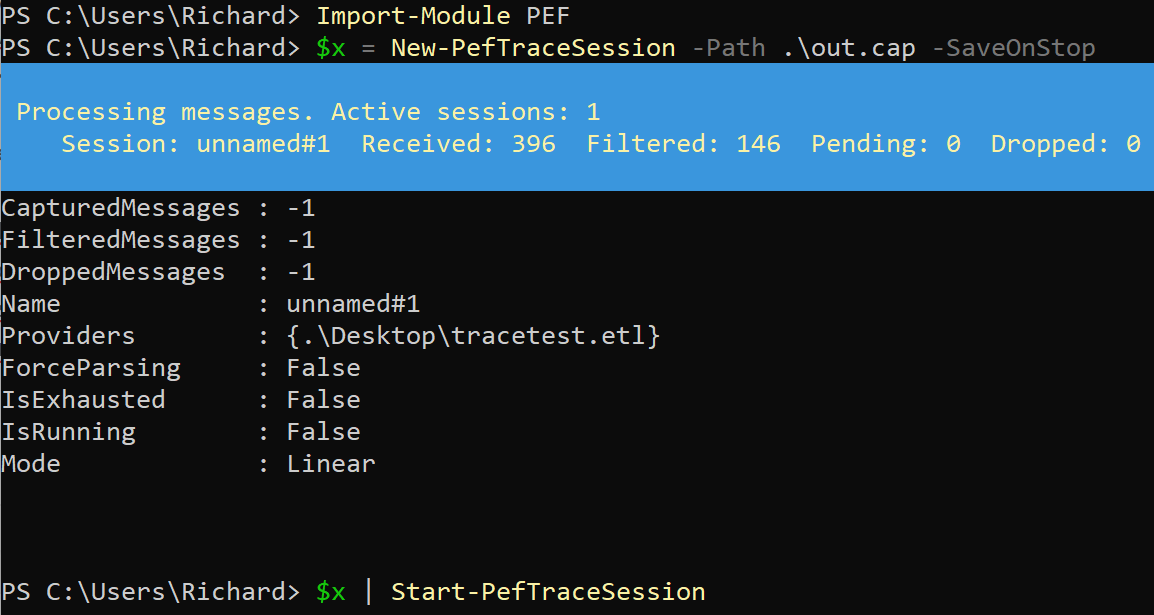 Once converted, open the .cap in Wireshark and apply filters like you normally would to view the data: 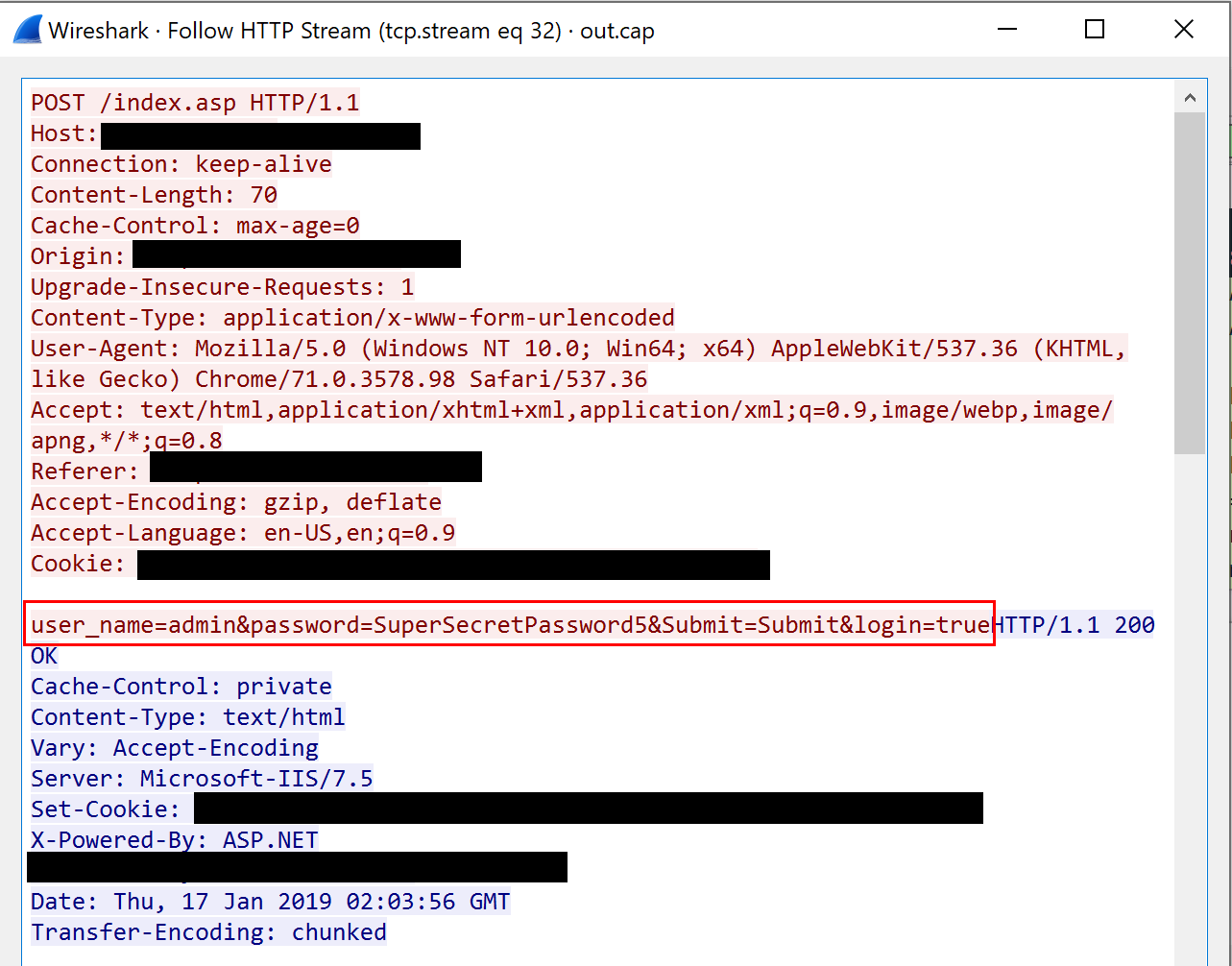 The only downside to this is that it requires admin privileges on the system. But don’t dismiss it just because of that; it’s still a great way to quietly perform recon, capture creds, etc.